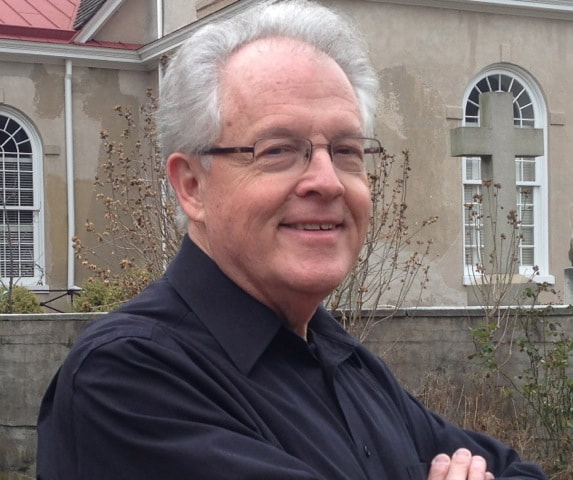 Jack Burnam
Jack Warren Burnam has pursued an active professional career in Delaware's musical life for the past 50 years, as a choral conductor, organist, teacher, accompanist and composer. He is currently Choirmaster and Organist of Immanuel Church on the Green, in New Castle, Delaware. He previously served as organist and choirmaster of Immanuel Church, Highlands for 35 years; director of music for Congregation Beth Emeth; director of middle and upper school choral programs at Tower Hill School; and he was for 27 years Artistic Director of the chamber choir CoroAllegro. He is a long-time member of the music staff of the RSCM King’s College Summer Course in Wilkes-Barre, Pennsylvania, and is a past president of the Association of Anglican Musicians.  Mr. Burnam is a graduate of Catholic University of America, and holds the Associate and Choirmaster certificates of the American Guild of Organists. His compositions and arrangements for choirs and congregation are regularly heard at Immanuel on the Green, and several of his settings appear in The Hymnal 1982, the supplemental hymnal "Wonder, Love and Praise," and a number of other hymnals and hymnal supplements. The anthem "Put your trust in God" was originally commissioned by Immanuel on the Green in memory of his beloved predecessor, Ruth Hines Gardner (1928-2003).​

William Pasch, Griffin, Georgia
Through the Night of Doubt and Sorrow