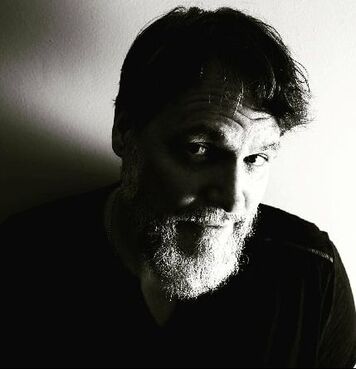 Matt Bonaker joined St. Edward's Episcopal Church in Lawrenceville, GA in the summer of 2018.  Since then he's resurrected the handbell program and currently directs the group (from a start of five participants this past fall, to finishing out this term with 13 ringers).  He is also the bass section leader and soloist at St. Ed's, continuing a two-decade tradition of church music leadership. He is involved in local theatres in the Metro-Atlanta area, and he supplies guitar, bass, percussion, and lead and backup vocals as needed with various groups around town.
He holds a Bachelor of Music Education degree from Columbus State University.
Matt is the son of a music educator and grew up singing in Lutheran church choirs and playing handbells (and any other instrument he could get his hands on).  He went to Camp Lutheridge in his childhood and was a counselor there for many years.  He's looking forward to being a part of the Sewanee Church Music Conference as a "grown-up camper." 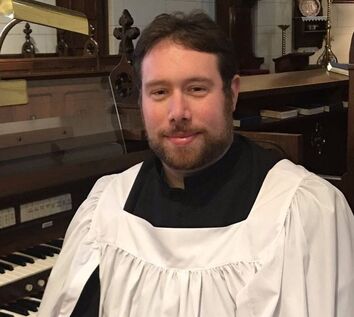 ​Jeffrey Johnson, organist, serves as the instructor of organ and choral program accompanist at Lycoming College. He began his career early in life and has served as a church musician for over 20 years. Along with his experience, Johnson studied organ at Susquehanna University as well as piano and voice at Lock Haven University. He maintains an active career as recitalist, teacher, and choral conductor. Currently, Johnson maintains a private piano studio and serves as choirmaster and organist at Christ Episcopal Church. The program he directs at Christ Church is very active with the inclusion of music students from Lycoming. He is also the director of the Gesang Verein Harmonia Chorus. The “GVH” chorus has been in existence since 1892 and is one of the oldest established choirs in Pennsylvania. Among his duties he frequently volunteers his time with local instrumental ensembles as a saxophonist.